No, this is not the landing of little green men on MiGs, but the figures of participation for March.

It’s good, but it could be better, considering that abalone has been downloaded about 30,000 times since its release on the App Store. 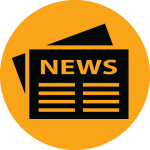 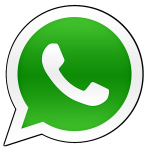